No. 1154
Memorandum by the Executive Secretary of the Central Secretariat ( Yost )1

The principal interests of the Soviets at the Berlin Conference in connection with Poland were (1) the liquidation of the London Government and (2) establishment of the Polish Western frontier.2

As to the Western frontier of Poland, the Soviets from the beginning supported the Polish claim to the Oder–Neisse Line including Stettin and Swinemünde in Poland. Their argument was based almost entirely on the allegation that practically all of the Germans had already fled from these regions, that the Poles had moved in and that the Red Army had had no recourse but to turn the administration of a Polish-inhabited area over to the Poles. In answer to the argument that an important food and coal-producing area was being removed from the jurisdiction of the Allied Control Commission for Germany, they replied that, the Germans having fled and being unwilling to return, only the Poles could produce the food and mine the coal and that they could not be expected to do so for the benefit of the Germans. Though the Poles themselves in appearing before the Foreign Ministers presented numerous other arguments in favor of the Oder–Neisse Line,3 Stalin limited himself almost exclusively to the claim that we are confronted by a practical situation which admits of no other solution than to recognize the fait accompli.

The British opposed the Polish claim on two grounds. First they maintained that the area in question was inhabited by eight to ten million Germans, far too large a number to be turned over to Poland. If on the other hand these vast numbers were driven westward out of this area, they would impose an enormous burden on the occupying powers in the remainder of Germany. 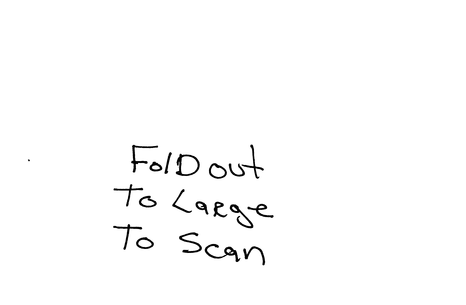 Secondly the British laid the greatest stress on the difficulties which would be caused the occupying authorities if these important coal and food-producing areas were no longer available to supply the rest of Germany, particularly Berlin and the industrial areas in the west. They maintained that the result would be that the United States and Britain would have to import food to feed the Germans in their zones.

It was only with the very greatest reluctance that the British finally consented to the Oder–Neisse Line and it is by no means certain that, but for the change in the British Government in the midst of the Conference, they would have done so.

The Conference of Berlin (The Potsdam Conference), 1945