Foreign Relations of the United States, Conference at Quebec, 1944

The Secretary of State to the President 1

Memorandum for the President

I must again refer to the matter of the British meat contract about which I sent you my memorandum of September 12th.2 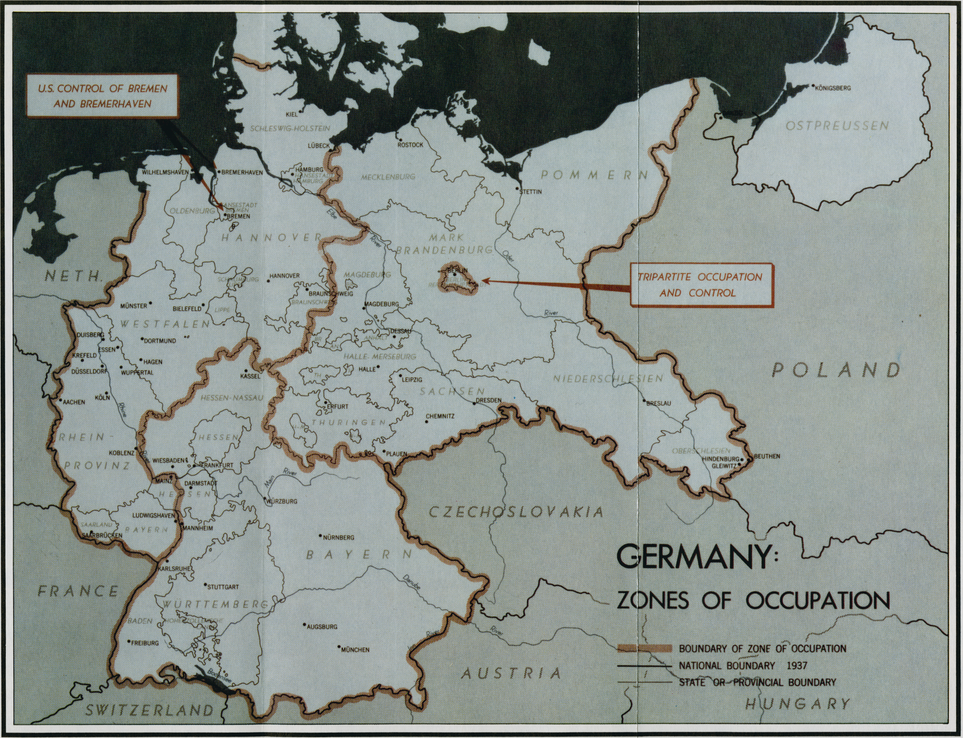 Our Embassy in Buenos Aires reports3 that the British Ministry of Food has informed the Argentine government that the British are disposed to sign a new contract for two years at the same prices as the current contract. The contract would be on the same basis as that recently concluded with New Zealand and Australia so that Britain would buy the entire exportable surplus for four years with prices subject to re-examination at the end of two years. The Embassy adds that this word from London came as a great relief to the Colonels.

I regret to say that it has become increasingly clear that the British continue to treat the Argentine Fascist threat as a matter of minor and relatively unimportant policy. To us it is a matter of major policy. If we fail in the implementation of that policy, the Nazis will have a powerful center to renew their fight in this Hemisphere economically, politically and eventually in a military way. This would mean inevitably the destruction of all that we have been trying to build since 1933.

In view of our enormous aid to the British on supply matters, it is certainly not asking too much to request that they forego the petty commercial advantages of a long term bargain with a Fascist government. It is hard to believe that they will permit the Argentines to succeed in the “divide and conquer” tactics they are so obviously employing in the matter of the meat contract. As I have said time and again, the political implications of these meat negotiations are really tremendous. If they are concluded, as the Argentines hope they will be, their position will be greatly fortified and our own position correspondingly weakened throughout the Hemisphere.